The story of stimulus - Pelican PMS 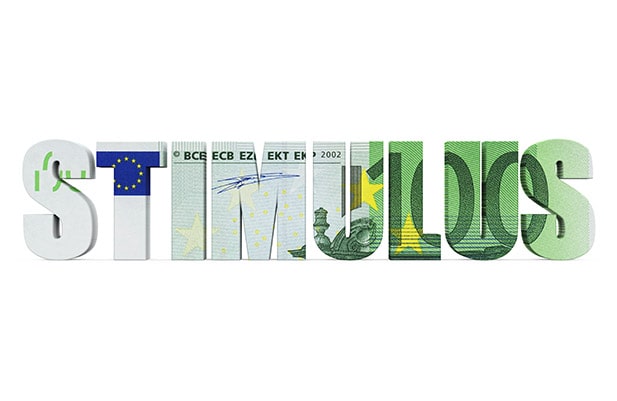 The Kierkegaardian conundrum- The story of stimulus

A stimulus package is a set of economic measures put together by a government to stimulate a struggling economy/sector or company. In the case of an ailing economy, the objective of the package is to strengthen and prevent or reverse a recession by boosting employment and spending. Whereas in the case of companies/sectors, it is expected to provide temporary working capital to overcome the immediate cash flow requirements. This is usually a temporary measure to tide over a crisis.

The first such major incident of a stimulus/bailout was provided by the then government to East India Company, when it was at its zenith. Favored by the government of the time via subsides, kickbacks, loot money and several such under the table incentives. EIC was also built on heavily borrowed money and equity funding by speculators. It suddenly went bust post the Bengal famines in 1772 and took with it over 30 banks and several others. The government chose not to liquidate the company or penalize it for its bad strategy, instead focused on providing support for its continuity. The funding continued for few more decades until EIC, finally ceased all commercial operations in 1833. At a great loss to the exchequer, equity holders as well as lenders.

A more recent example of a never-ending stimulus is Japan. The country is yet to recover from the 1989 crisis which was followed up by cheap money to invigorate growth. Central bank influence has been so profound that other than printing money and keeping interest rates negative they have even participated in buying equities via ETFs. It is estimated that the Bank of Japan currently is the biggest single owner of the nation’s stocks with a value of $434bn. It is amongst the top 10 shareholders in 90% of the companies listed on Nikkei 225!

The often-quoted success story of a stimulus program benefitting an economy is the US recovery from the Great depression in 1929. It is debatable whether stimulus was the reason or that the real reason was the emergence of US as a political superpower post WW2, creating unprecedented interest in the country and its currency took off.

Fast forward to the current scenario.  It is estimated that currently the US Fed is purchasing about $120 bn of fixed-income assets monthly. When combined with similar policies of other central banks, these purchases have achieved the basic objective of helping to suppress bonds yields globally. Thereby discouraging the savers and encouraging the speculators. Overall, we now have about $18tn worth of bonds globally yielding below zero percentage. Fed, ECB, BOE and BOJ own financial assets that are more than 50% of their GDP. Increase in money supply is the highest in 2020 by $14tn reaching a staggering number and 16% of global GDP.

Recessions are now becoming a regular global event. Thanks to the convergence of world economies and its interdependence. The cause of these recessions is in the can kicked down the road to resolve the previous recession. Resolutions are by pumping liquidity and keeping interest rates low; instead of resolving structural issues, increasing potential GDP, and keeping debt levels sustainable. Acknowledgement of the problem by Central Bankers and Political will to resolve it by the Governments once and for all, will require biting the bullet.

Expecting growth by resorting to an artificially low interest rate regime is clearly not working. Building a country/company based on cheap money and weak underlying fundamentals will not achieve success in the long term. The earlier we get treatment for liquidity & low interest rate addiction, the more likely are we to avoid some of the more dire consequences of the disease. The Central Bankers and Governments are choosing to remain oblivious to all that goes on in the world, which is not comfortable to notice; hope they own up to the reality they know and work at resolving.